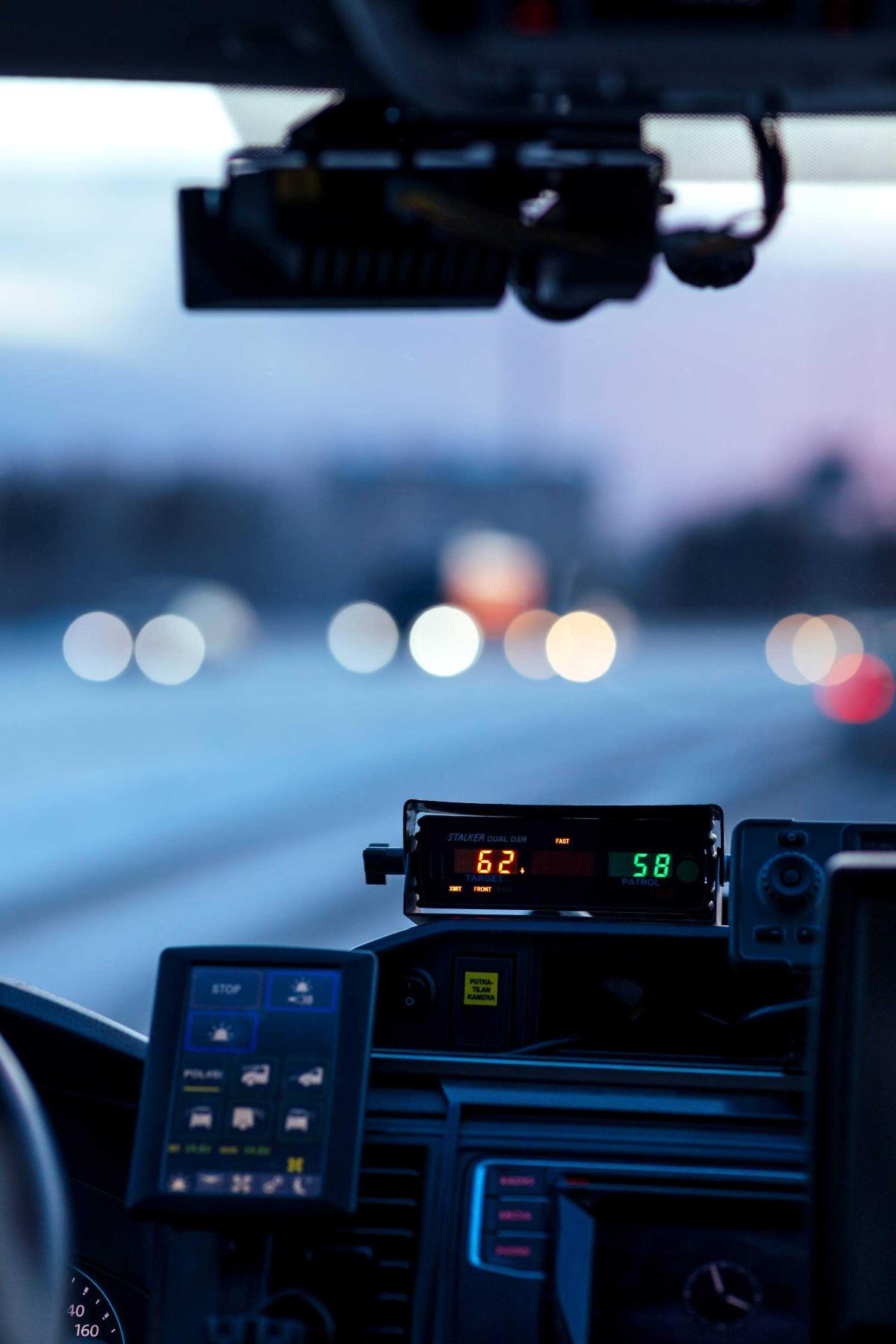 The Police hopes the road users assume a sensible and proactive attitude to traffic during the Arctic Rally Finland weekend from 26 to 28 February. Traffic on the main arteries in Rovaniemi and Kemijärvi will be significantly more intense than normal. Not only the Arctic Rally Finland racing cars, but also the winter holidaymakers from Southern and Central Finland will impact the traffic volumes significantly.

This weekend, you might need to prepare for traffic jams and choose an alternative route

The inhabitants of Rovaniemi should prepare themselves for exceptional traffic arrangements and new routes in the Santasport area. During the rally weekend, the area will have a 30 km per hour speed limit, and there are traffic regulations at Hiihtomajantie and the vicinity of the ice stadium.

Combined patrols of the Police and forest rangers of the National Board of Forests will control the terrains around the special stages to prevent any unauthorised driving in the affected areas because of the Rally. The patrols point out that any off-road traffic always requires a permit from the landowner. During the weekend, those on snowmobiles should choose routes and tracks that lead far away from the rally special stages in Rovaniemi and Kemijärvi.

Police patrols ensure smooth and safe traffic, with due respect of the speed limits both in the main arteries and in the centre of Rovaniemi. The Police wants to remind drivers that it is prohibited to park along the main roads.

The strict measures and restrictions in force due to the Covid-19 pandemic mean that the entire rally is run in the absence of the public, which has also been the case during the four previous legs elsewhere in the world. During these exceptional times, the public can enjoy, instead of the icy outdoor spectator areas, the direct or recorded broadcasts in the safe conditions of their own living room couches.