Preparing for terrorism has improved the capabilities of the Helsinki Police 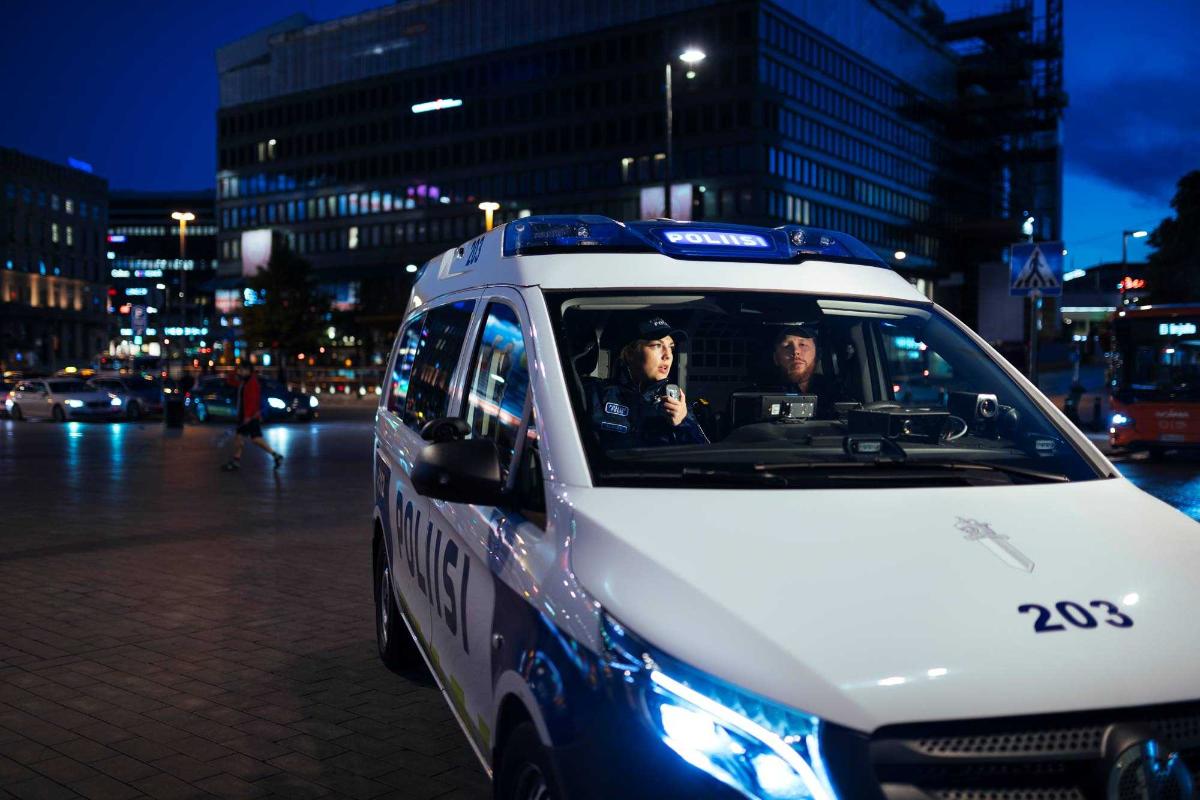 The Helsinki Police Department is visibly present across the city and is ready to act at all hours on every day of the year. Ensuring security is everyday work for the police.

In addition to the tasks of a local police force, the Helsinki Police Department is for its part responsible for the security of the President of Finland, members of the Government, official foreign guests and embassies. The national Police Rapid Response Unit Karhu is also located in Helsinki.

According to the Finnish Government, a fundamental change has taken place in Finland’s operating environment following Russia’s attack on Ukraine. This has resulted in emphasised significance of maintaining society’s resilience to crisis, national defence capability and internal security to Finland’s security.

“During the summer, a suspected terror attack in Norway and violent attacks in Denmark and Sweden have taken place. There is no known concrete threat for Helsinki, but we are constantly monitoring the situation”, says Deputy Police Commissioner Heikki Kopperoinen.

The police is responsible for stopping any serious acts of violence as soon as possible, regardless of their nature. Making preparations for fighting terrorism has improved the use-of-force equipment and protective equipment used by the police, and developed the capabilities of the police against military threats as well. The police are also in charge of hybrid situations before any recognisable military actions.

“We have the ability to lead, take quick action and investigate serious offences around the clock. We are prepared to act together with other authorities, even when faced with small green men”, Kopperoinen continues.

Preparations for exceptional situations are a part of the regular operations of the police. They are implemented particularly in cooperation with other police units, the Finnish Security and Intelligence Service, the Finnish Defence Forces, the Finnish Border Guard and the City of Helsinki.

The police receive a lot of contacts about persons causing concern and threatening messages in social media. Threats are assessed in collaboration with the National Bureau of Investigation and the Finnish Security and Intelligence Service. In a situation involving an acute threat or emergency, the emergency number 112 must be called.

Cases of acute threat are assessed through criminal investigation, as they often require the use of coercive measures. As an example, the Helsinki Police Department prevented an act of violence between street gangs at Kaivohuone in October 2021.

The police carry out a lot of long-term work by referring young people and persons causing concern to appropriate help services, preventing crime in the future. In addition, the police assess threats related to public events and are visibly present in them.

“We carry out a lot of visible and invisible work to assess and prevent threats. In addition, it is important to prevent security problems on a long-term basis; we carry out this work in collaboration with the City of Helsinki in particular”, Kopperoinen says.

Preventive measures are planned through the Safe Helsinki network. The network focuses on residential differentiation, preventing the forming of gangs, addressing hate speech, and combatting radicalisation and violent extremism.